The Queen of Mean: The Rise and Fall of Leona Helmsley

Book and Lyrics by David Lee, Music by Ron Passaro, Concept, Book and Additional Lyrics by Alex Lippard
Based on the Unauthorized Biography by Ransdell Pierson 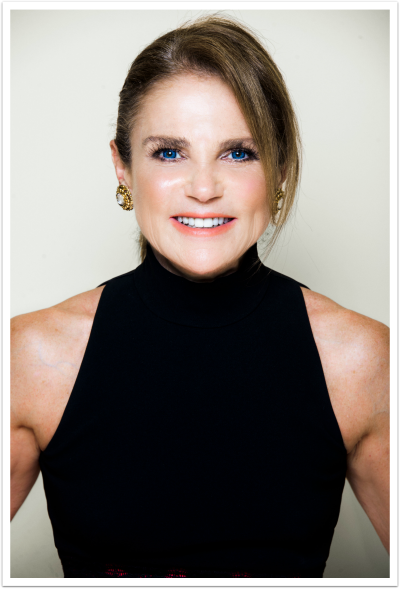 Tovah Feldshuh takes to the stage as Leona Helmsley.
It’s 2019 and the Queen of Mean becomes the Queen of Cabaret.

Tovah Feldshuh, six time Tony and Emmy nominated star of “The Walking Dead,” “Crazy Ex-Girlfriend,” and now CBS’ “Salvation” returns to Feinstein’s/54 Below in a new show featuring highlights from the new Broadway-bound musical Queen of Mean, based on the New York Times best-seller biography by Ransdell Pierson. Tovah as Leona sings and stings about everything from her meteoric rise from office temp to Queen of the Palace, to her Real Estate rival Donald Trump. Tovah’s Leona is proud to be below Studio 54 whose owners ALSO served time for the crime of tax evasion. So Harry on Down for an evening of fun, frolic, and foreclosure!

TOVAH is LEONA! features music by Ron Passaro, lyrics by David Lee, and a book by Alex Lippard and David Lee. Concept and additional lyrics by Alex Lippard. Musical direction by James Bassi and directed by Jeff Harnar.

Does getting what we want bring happiness? What does it feel like to be rich and powerful? Why would someone with everything stop at nothing to have more? With rampant corporate malfeasance and income inequality on the rise, these questions have never been more relevant. However, what ultimately makes “The Queen of Mean” compelling is the enormously colorful leading lady, her fascinating rise to power, and the emotional relatability of her drive, her passions, and her shortcomings. We cheer her, envy her, ache for her, and watch in gleeful horror as she crosses lines we ourselves would not cross.